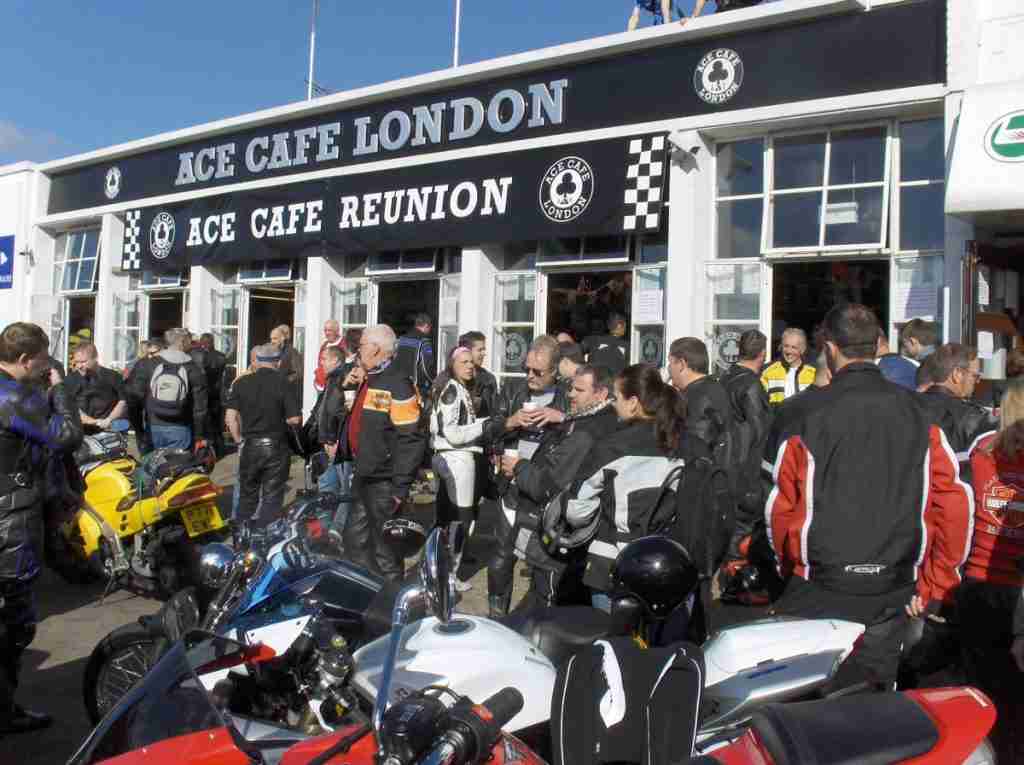 CLIENT’S BRIEF
To create and deliver an engaging, integrated launch campaign for our client Blaze Wear in a way that would position their new heated clothing collection in front of influential motorcyclists and relevant motorcycling audiences.

This campaign was built on outreach and our ability to come up with creative ways to build relationships between relevant titles, influencers, events and our clients. The campaign was successful across social media, YouTube, printed adverts, editorial and digital ads.

As habit buyers who purchase products based on brand reputation and referrals, for the launch campaign we took the approach of engaging and reaching moto audiences through influencer marketing, media relations, building and tapping into partnerships with clubs, associations and complementary brands through sponsorship that would generate significant exposure for our client, while positioning them alongside brands including BMW and Ducati.

The campaign also focused on creating opportunities that would grant the brand access to influencers such as Connor Cummings and Mark Wilsmore (Ace Cafe) , who would ultimately represent the brand as ambassadors to help affirm Blaze Wear as a serious contender for clothing in the moto market.

Glemseck 101:
The campaign launched in partnership with Ace Cafe, starting with an event in Germany that brought together designers, engineers, international personalities, racers and trendsetters from the motorcycling industry for networking and shopping with attendance figures circa: 50k

The Continental Run:
Leading on from Glemseck 101, Blaze Wear we set up sponsorship of an 800-mile ride that finished at Ace Cafe in London (to coincide with the iconic Ace Cafe’s 80th birthday celebrations). The ride attracted competitive bikers such as British MotoGP rider Connor Cummings and influencers linked to BMW, Ducati and Bell.  Part of the sponsorship agreement was to capture and distribute video footage via partner social channels, coupled with creating user-generated content from those who wore Blaze Wear as part of the ride.

Ace Cafe 25th Reunion:
The Continental Run finished at Ace Cafe in London; the day before one of the biggest annual events for moto was being held in the UK in 2018. This was Ace Cafe’s rally weekend/ 25th Reunion which attracted more than 40,000 riders and more than 200,000 visitors over the weekend. Blaze Wear sponsored this event, which also provided the brand with an opportunity to sell their collection to a captive audience.

Krefeld to Intermot:
Organised in association with Ace Cafe in Germany and BMW Motorcycles, Blaze Wear sponsored and attended the Krefeld to Intermot 50km ride, which traditionally marks the beginning of Intermot (most significant moto trade fair in Europe). Our representation for Blaze Wear presented many commercial and relationship-building opportunities for the brand, as well as giving them a significant presence on the Ace Cafe stand at the exhibition.

Intermot & EICMA:
Following Blaze Wear’s collaboration with Ace Cafe in London and at Intermot, Twist presented Blaze Wear with the opportunity to collaborate and co-exhibit with Ace Cafe at the Italian moto trade fair – EICMA, so the brand could gain access to and create a direct link to influencers at the event and attend member’s clubs.